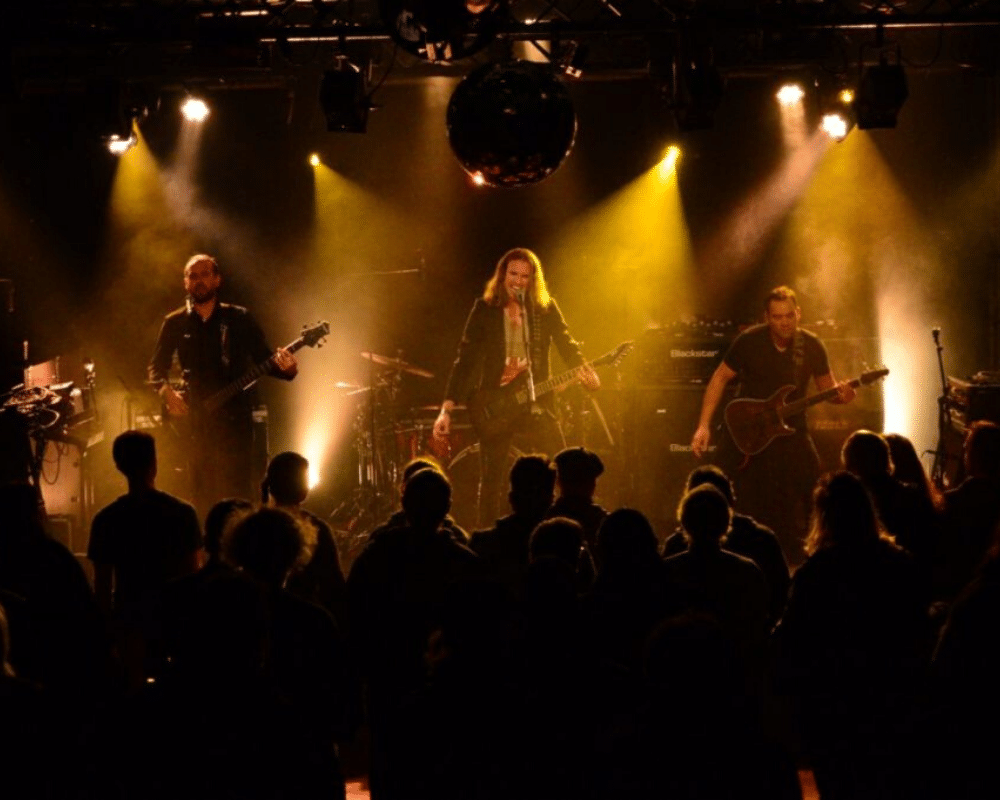 Formed in 2002 by Maël and Emmanuel, Shadyon is a French group of Progressive Heavy Metal. After some demos, the band released their first album in 2006. It was very well received around the world. This first Opus opened to the group the doors of Brazil, the country in which it realized its first […]