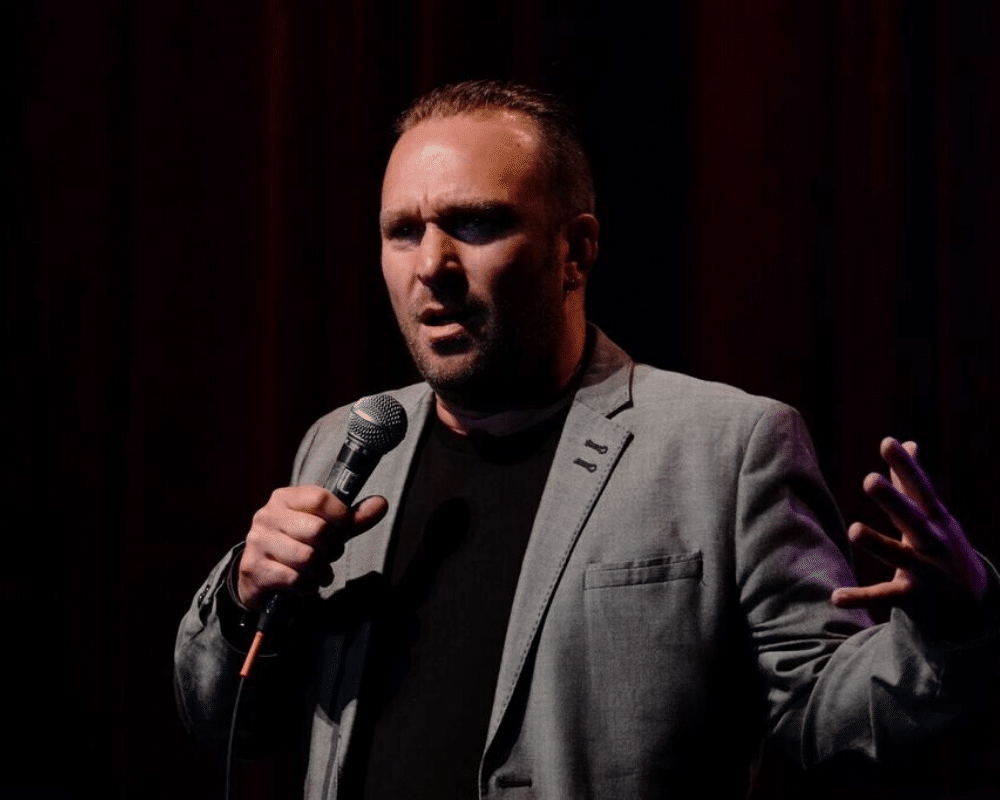 Montreal-based Derek Seguin is one of the most sought after stand-up comedians on the international circuit. He has performed at the prestigious invitation-only Just For Laughs festival an impressive six times. Last year he filmed a gala set for HBO at the festival where he received a standing ovation at the city’s […]