Welcome to The Mob’s Press

We are a marketing, online promotions and event ticketing company for Artists & Cultural Producers. We cover, promote and support the arts, comedy and culture scene of the cities we represent.

Think of us as a dynamic media outlet that can create, curate and convert your content into direct sales for your event and your brand. We write reviews, build websites, cover events, run social media campaigns and more. We have all the services and tools needed to get your name visible online, a team of content creators ready to tweet the word, and the business know-how to drive results.

Branding. A&R. Management. Sales. The Internet. The business landscape for today’s emerging artist has changed dramatically. Our team can build and execute a tactical online management plan that maximizes the assets, resources, and networks you currently have to build your brand and your business.

What is a Mob Artist? It’s a writer, a photographer, a comedian, a singer, an entrepreneur, a venue owner, a festival organizer – anyone who has decided to take their brand, content and creativity to the next level. By becoming a Mob Artist, you’ll be backed by a team ready to help you grow with the services you need when you need them. Every step of the way, The Mob will be there to grow your success. 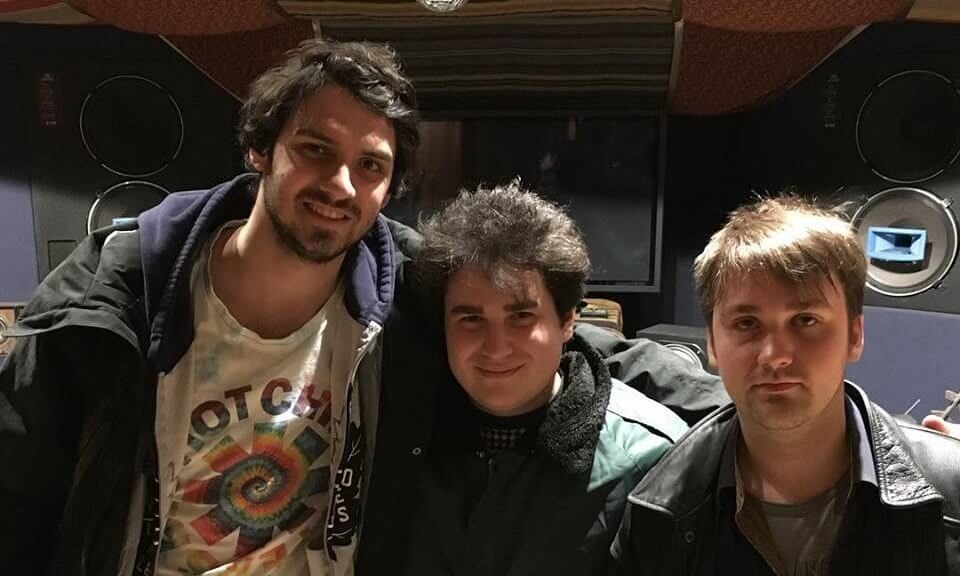 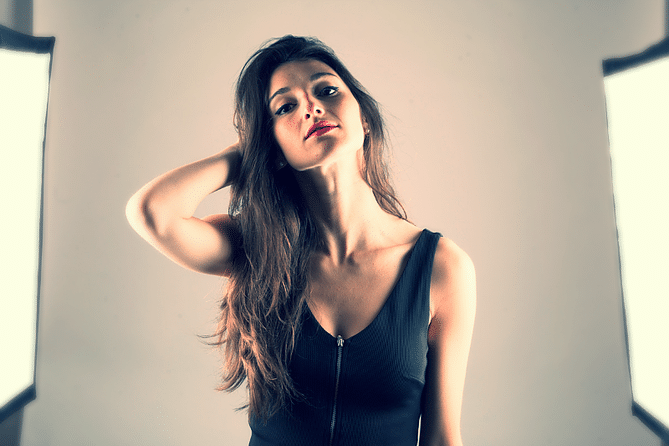 With thousands visiting our media publishing sites in Montreal, Toronto, Calgary and Los Angeles- our stories, reviews, interviews, social sharing and more can travel far, deep and wide. Leverage our extended network of culture lovers, festival partners and content creators to get your brand and name seen on the World Wide Web.

As an Event Producer, you will have everything you need to create your event listing, manage and sell tickets on The Mob’s Press Ticketing Site. Promote to our 11,000+ cultural users who visit our sites every month. Plus, take advantage of our “White Glove” customer service feature where we take care of your event inquiries while you take care of making your event a successful one.

Submit your events just like the other platforms, get paid in real time AND get promoted for FREE!

The Mob’s Press for Events and Tickets.

You can now find all the events and ticketing services at themobspress.com/tickets

In this digital era, having an online presence will boost and maximize your chances of being booked. We know you have an Instagram account but bookers sometimes need more. They need to be able to know who you are and get a taste without having to surf the whole web.

From full websites to splash pages to logos and everything else in between, we can make you and your brand shine and rank online. Need a social media campaign to drive more eyeballs to your brand – we can do it! Stand out with fresh, new content for your feeds that will keep your audience engaged and sharing.

We can’t deny that food is its own form of art and culture. So we decided to bring food to The Mob and bring The Mob to you. Voila……MOB EATS.

Mob Eats will support, promote and cover the foodie culture while growing a promotional platform where food creators, innovators, influencers, and restaurateurs can showcase their contributions to this delicious realm.

Comedy is an Art Form

The Mob’s Press is proud to support the efforts of The Canadian Association of Stand-up Comedians (CASC).

For more about Canadian comedy and how you can help, please visit canadianstandup.ca

If you blog, love to attend shows and enjoy meeting new people then we want you! Click the button to find out how you can join the mob.