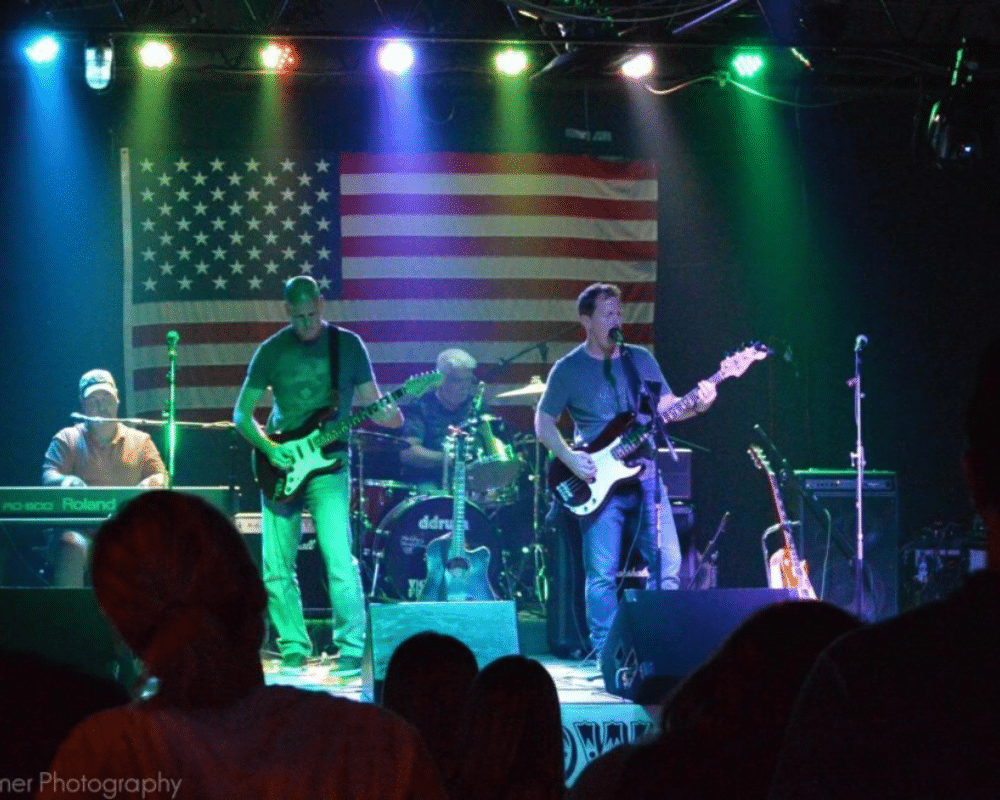 Ohio based rock band, JCB put their stamp on 2017 by releasing Cocked & Loaded, an album that was touted to have created the “Country Metal” genre and for “reviving Southern Rock.” Now they promise to take their sound to new heights by releasing their sophomore effort, Turning It Up, which […]