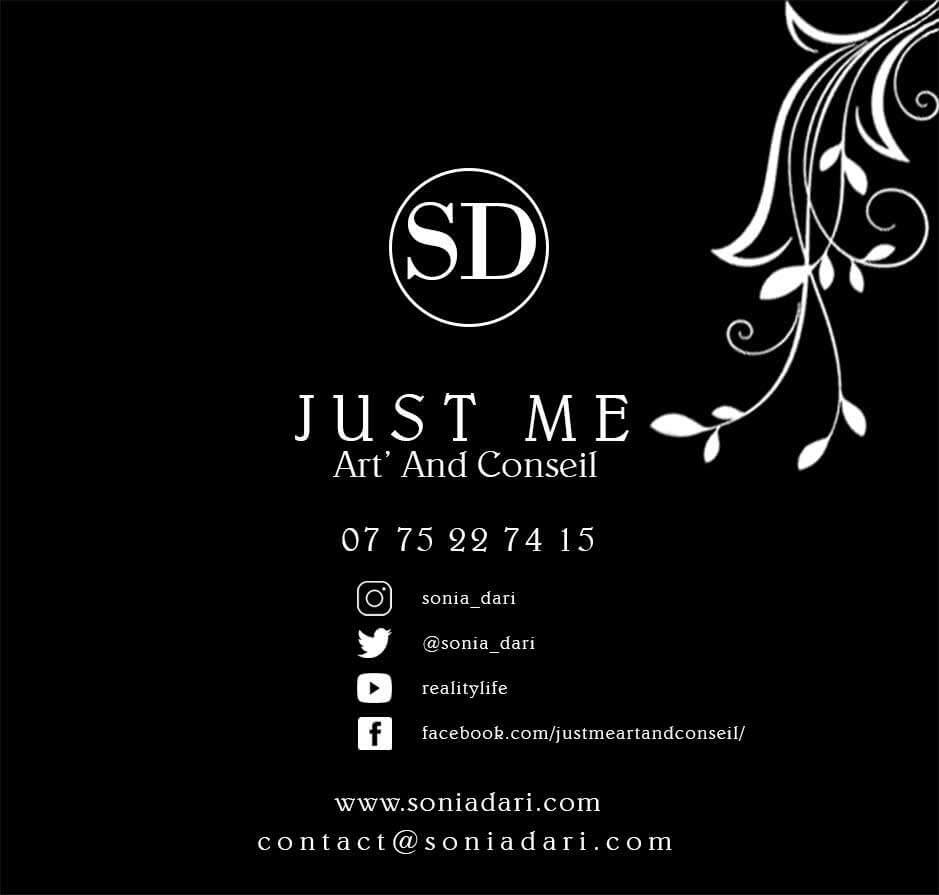 Just Me Art’ And Conseil and The Mob’s Press will be launching our new Mob network, MobFrance. With our new friend Sonia Dari at the head of the project, the goal will be to recruit local writers to create articles about the arts, comedy, and culture of France, write show reviews and artist interviews in France on the new city blog called mobfrance.com.

Sonia Dari, founder of Just Me Art’ And Conseil and the Dari Show Comedy, is a media professional. animator, columnist, and producer. She brings incredible imagination, creativity, ambition, and motivation to the organization. Determined to continue its growth, Just Me Art and Conseil collaborates with Privaty Corp, Sony ATV, and several independent labels and extends its reach in Europe and abroad with privileged partners.

The Mob’s Press is an online marketing, promotions and ticketing hub dedicated to helping artists. With our network of city blogs, Mobtreal.com, Mobtoronto.com, Mobcalgary.com, Mobangeles.com and Mobyorkcity.com, we have the ability to promote artists in different parts of North America.

The city network, MobFrance, will allow Just Me Art’ And Conseil to generate increased exposure for their artists and other creatives while being able to share the content through the Mob’s Network. This will also allow The Mob’s Press to raise awareness for their artists on Mobfrance.com and in Europe. Just Me Art and Conseil will also leverage The Mob’s Press event and ticketing platform. They’ll be promoting our platform to their artists and helping us bring more awareness to our events.

“This partnership is so exciting for The Mob.” says Johanne Britton, President, and Co-Founder of The Mob’s Press. “Together, we will bring more awareness to the arts, comedy, and culture happenings in France and share our Canadian culture at the same time.”

The Mob’s Press will promote Just Me Art and Conseil to our North American audience. We will promote their events on our event/ticketing site as well as list their artist on our site. Together, we will be working to help artists build their businesses, showcase their craft, and leverage the power of our newly expanded and strategically aligned networks.

About Just Me Art’ An Conseil: Just Me Art’And Conseil  Agency is a cast of mentalist magicians, hypnotisers, comedians and dancers. They offer innovative concepts for entertainment shows including The Dari Show and the Nimp’Party Night shows that occur everywhere in France and in Europe. justmeartandconseil.com

Find what you’re looking for

Got an event coming up?

Need a place to sell tickets and get your event promoted? You’ve found it here! Create your account at themobspress.com/tickets and submit your event.

Dedicated to the Artists

We believe in positive, truthful writing. We recognize that everyone has a different view or opinion when it comes to the arts and The Mob tries to reflect this in their reviews. We are not there to judge the artists but to support them and give them confidence. If the blogger truly does not think they can write a review for your event, we’ll take care of ’em so f’get ’bout it!